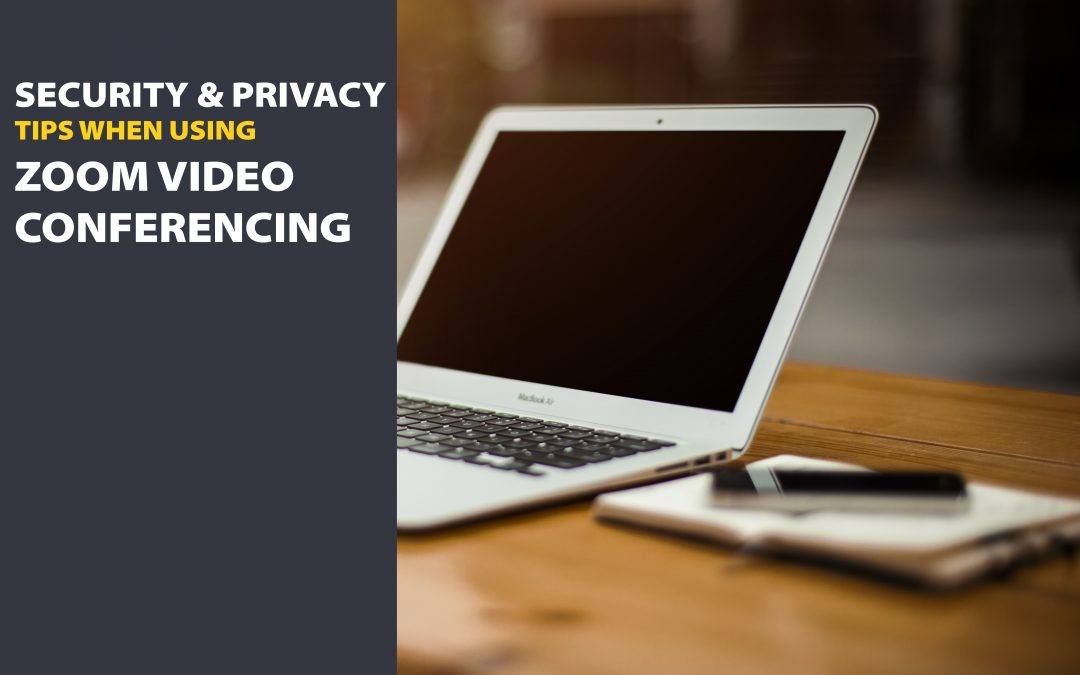 Employees around the world have found themselves carving out a corner of their homes and calling it their office.  And one of the primary tools of this newly minted workforce is Zoom Video Conferencing.  Zoom has found itself in the news recently with headline grabbing Zoom Bombing.   Basically a Zoom Bomb is an unwanted attendee of a call interrupting by uploading graphic or racial images.  This was really a misconfiguration issue, which lately has led to some of the world’s biggest data breaches, but that is a story for another time.  Zoom has seen explosive growth because of the COVID-19 pandemic.  In December of 2019 it had 10 million users, by the end of March 2020 it had over 200 million.  The company has had some issues keeping up with the demand, but it is committed to freezing all feature development and focusing on security and privacy fixes.  That’s a good thing, but there are some things that you can do to protect yourself as well both as a meeting host and as an attendee.  I outline these in the video.