How to Improve Your Security After The CRA Data Breach 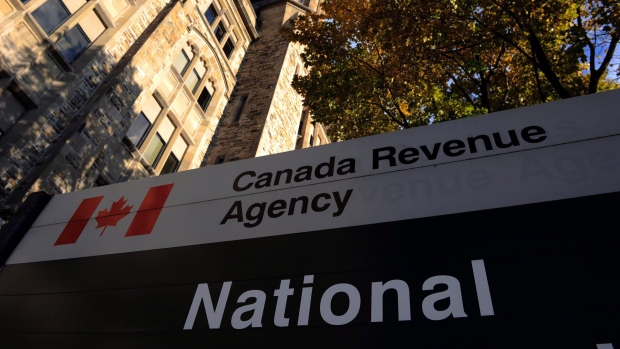 If you haven’t heard, the Canada Revenue Agency suffered a data breach last weekend where 5600 personal accounts where targeted in what the government describes as a credential stuffing attack.

What is Credential Stuffing?

Attackers collect large lists of usernames and passwords and use automated tools to essentially try to log in to websites using those credentials. These attacks are easy to execute and have a high success rate because many people reuse their passwords for different websites. Credentials stolen from breaches of other sites such as fitness trackers, or social media sites have a high chance of working on services that hold more sensitive data.

The Economics of Credential Stuffing

The security company Akamai detected 55 billion credential stuffing attacks over a 17-month period from November 2017 to the end of March 2019. Some industries were more heavily targeted than others, such as gaming, retail and media streaming sites. But no industry was immune.

Credential stuffing is a lucrative business for the bad guys. There are online “stores” selling lists of usernames and passwords call combo-lists. A single username and password can sell for $1 to $2. Combo-lists can contain several thousand up to several million accounts. So, the sellers are making a lot of money by the volume of accounts the have for sale.

There are several things we can learn from the CRA attack. Every whose CRA attack was compromised, means that they have other compromised accounts. Their credentials where stolen from another site and is being used in other attacks. These attacks may not take place right away, but the credentials are on combo-lists that are being sold. Further attacks are inevitable. We all have numerous online accounts. Besides your main email and social media accounts, think about all of the accounts you probably have:

Studies show that the average person has 120 online accounts associated with the same email address, while the average business user handles around 191 accounts on average.

As an internet user what can I do to be more secure?

The second thing we can do is be proactive in seeing if we have compromised accounts. Check out https://haveibeenpwned.com a free breach notification service run by security researcher Troy Hunt. The site tracks over 8.5 billion compromised credentials. Enter your email address and the service will tell you if the account was stolen and for sale on the dark web. If you do have accounts listed, immediately change your password on that account.

3. Use two-factor or multi-factor authentication

Two-factor authentication will make it more difficult for cybercriminals to breach your digital accounts. Because credential stuffing uses automated tools, two-factor authentication will stop a high number of attacks. The cybercriminals are lazy, so enhance your security where you can make it harder for them. If it’s too hard to compromise your account, they will move on to another one that is easier.

What can I do as a business owner?

As a business owner, there are security measures you can put in place.

If you have the capability with the online services you use, enable 2-factor for your customers and users.

Make sure your website requires stronger passwords, such as long randomized sequences of letters, case and symbols.

You may not have been directly affected by the CRA attack, but you should use it as a reminder to bolster your own security practices, both as a consumer and a business owner.